In the documentary section of the festival, the spotlight will focus on the behind-the-scenes of the pinnacle of the ballet world – the Paris Opera Ballet. The filmmakers will guide us through the legendary dance studios, workshops, offices and dressing rooms. We will be infected with the electrifying atmosphere ruling the place during the creative process and suffer with the team through doubts and the gnawing of a creative crisis. A big treasure hunting game, indeed.

T. M. Rives’ documentary 𝗣𝗹𝗮𝘆 𝗦𝗲𝗿𝗶𝗼𝘂𝘀 is a film probe into the staging of the choreography Play, brought to the stage of the Paris Opera Ballet by the progressivist choreographer Alexander Ekman. The quest for a strong, original and visually futuristic form goes hand in hand with an in-depth research of the human behaviour and creativity. The path is an eruptive one, paved with discoveries and insights about the creative essence of human beings. The resulting piece will follow in the second part of the night with a screening of the full-length version of Play, recorded right at the Paris Opera. This is a chance to get closer to the choreographer who turned the orchestra pit into a lake of millions green balls. 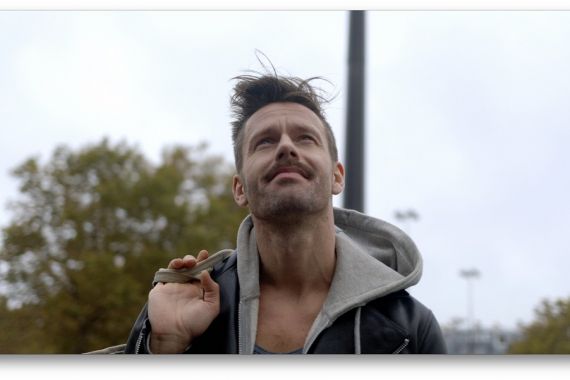