Due to bad weather, the projection on Saturday 5 June was postponed to Wednesday 23 June 2021 from 9 pm. Purchased tickets remain valid. If the date does not suit you, tickets can be returned directly at GoOut. Thank you and we look forward to meeting you there.

Unfortunately due to another bad weather forecast, we decided to move the screening to cinema Světozor.

The Dance Film Festival Prague presents the Czech premiere of the award-winning documentary Cunningham, by American director Alla Kovgan, which was created in an international co-production. The feature documentary portrays one of the great choreographic visionaries – Merce Cunningham, captures three decades in which Merce, misunderstood and rejected by the dance world, despite all assumptions developed a new dance technique and offered a new way of dance thinking. The film documents his work and brings unique — heretofore unpublished — period footage. It maps the evolution of Merce Cunningham’s technique and aesthetic from the 1940s to the 1970s, as well as his collaboration with music innovator John Cage and artist Robert Rauschenberg. 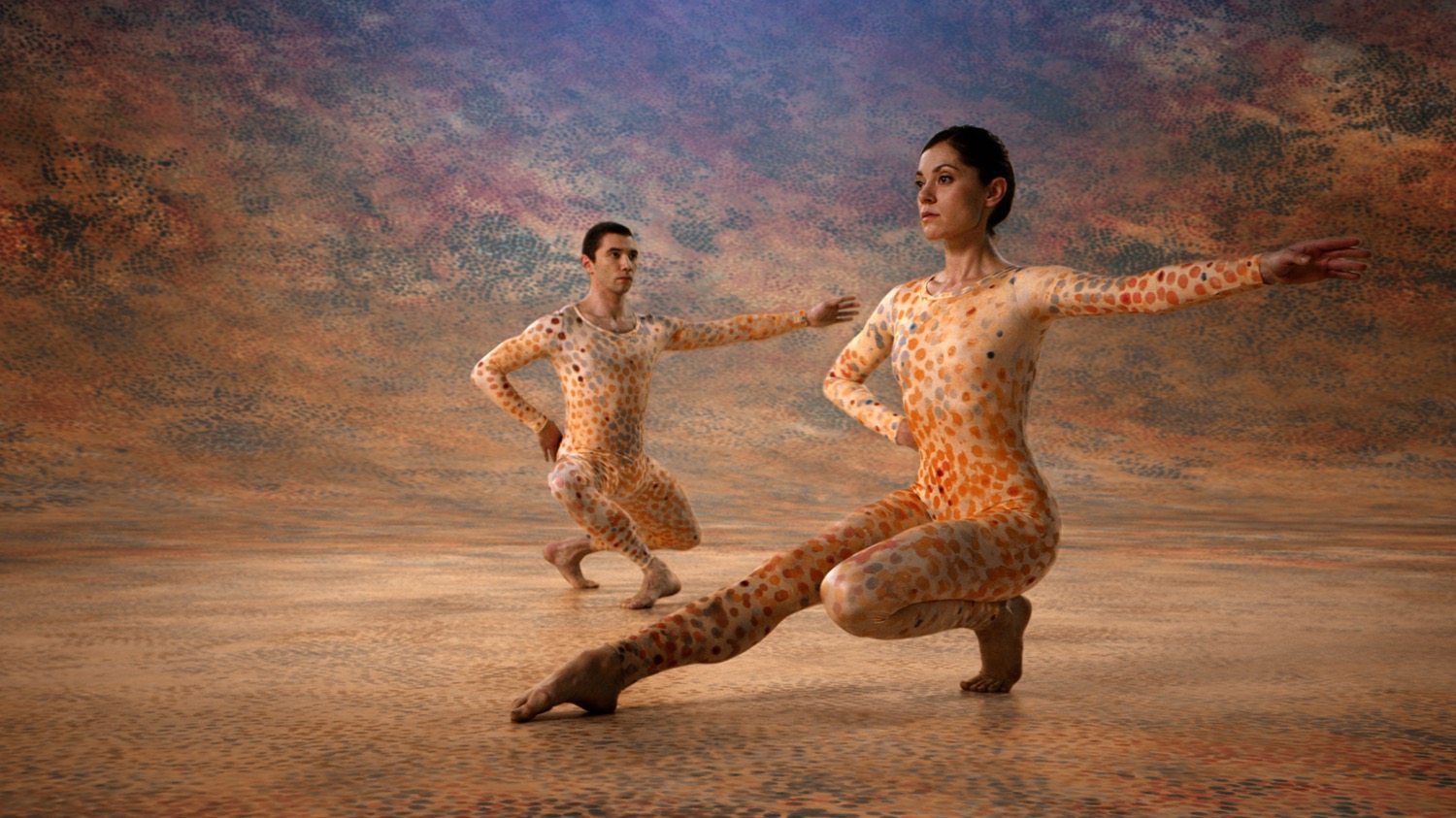