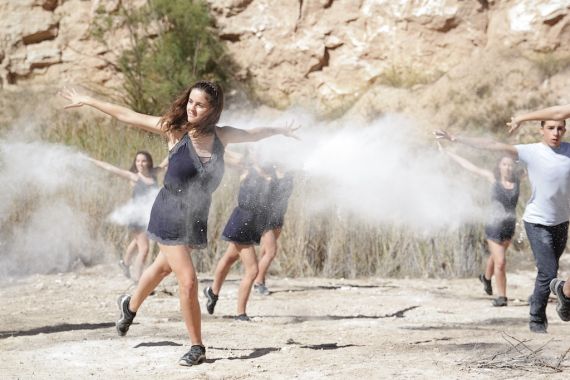 Socially, the big sense of identity, of gender, of finding a role in the closest environment, makes us living prisoners from each other. Why is so important how we are seen? Why we take so much trouble in the fight of liking, in power and control? Gender defines us, but the comparative between men and women that marks our culture jails us. This fight between femenine and masculine duality is what QUADRANT wants to transmit, and it makes it in the alabaster’s quarry la Coma-Ral, a life environment surronded by the memory of those MEN who in 1917 occuped and extracted the stone with their own hands. Year of revolutions, year of fights for achieving fonamental rights such as the equality between each others. It has been 100 years, and like Sarral is celebrating the centenary from the aperture of the first modern alabaster workshop in the village, an event that created a unique artistic tradition that today is still alive; we have to still fighthing for a fair and equal world. 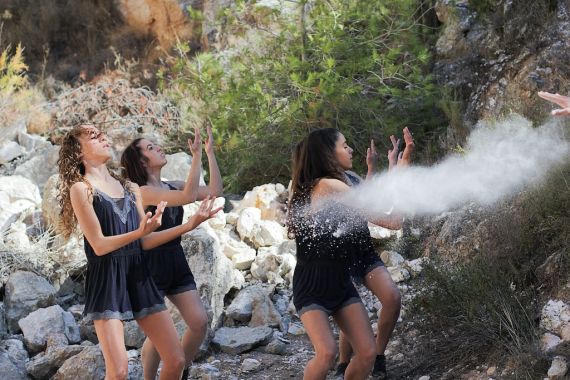 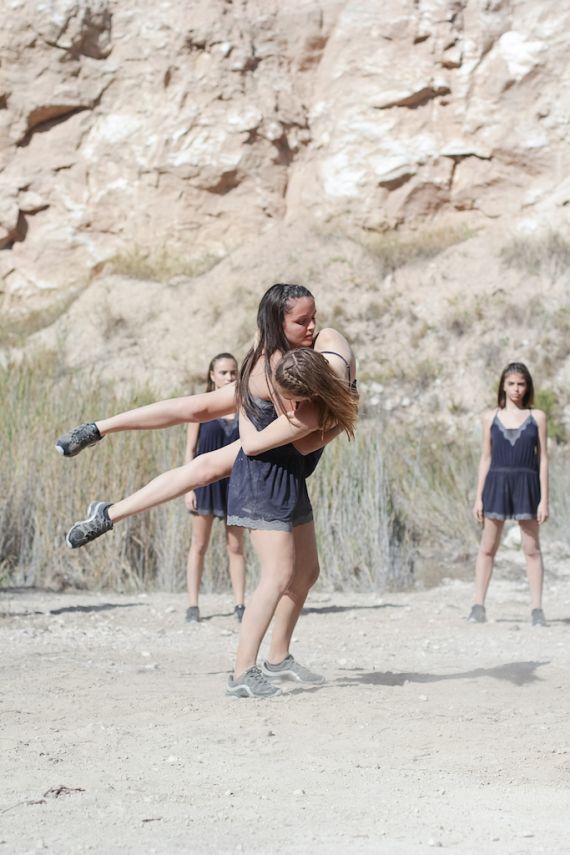 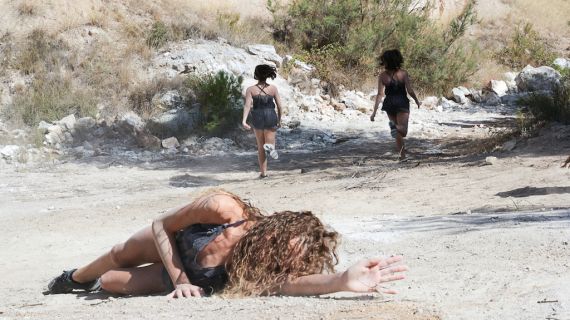