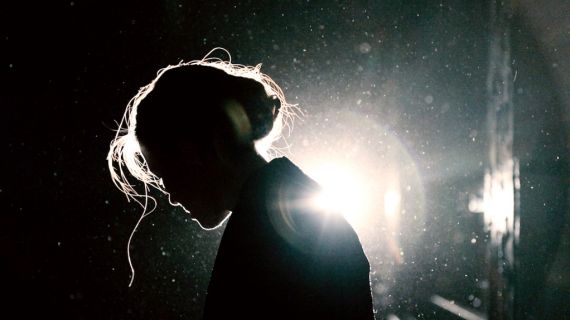 Strange and disconcerting characters seems to be locked in their own reality. They wander through the common space in which their are lost, searching for their solid place, for their rational being, socially accepted roles. What does it mean to be classified and labeled as “different”, as “mentally ill”, as “weird” despite the fact you don’t want to differ. Eventually the safe place is not outside but inside of their own where they can feel to be fully themselves.

The film is not just about ultimate freedom in its concept, but ultimate freedom in framing conception of what we see through the camera. Everything is present, yet we see nothing. We can only imagine proper meaning of the space and its beings. The camera is present both in rehearsals and in real public appearances. The film is located on the border of reality and fiction. Sometimes we see audience, sometimes just crew watching the show. It is pure document record of the contemporary performance of physical theatre as same as it is the fiction. The film express emotions with lightness of reality. It distorts reality of the record. Because reality does not matter. Emotion does. 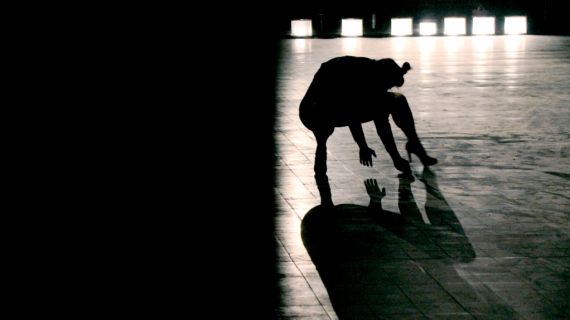 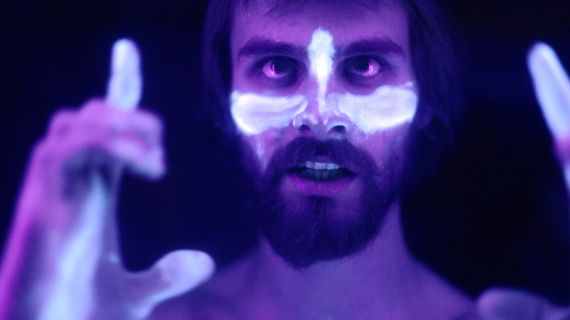 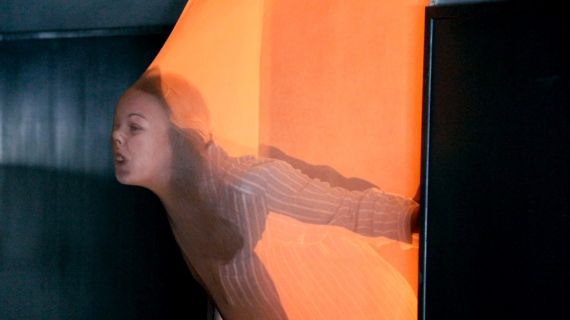